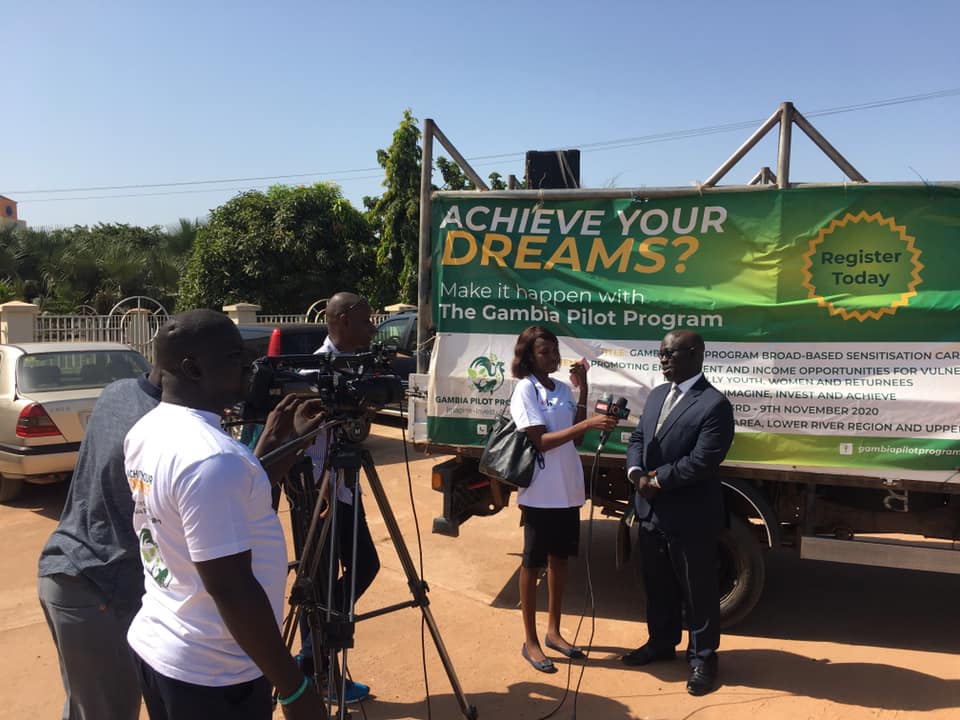 By ousjah
comments off
311
0
The Gambia Pilot Program sensitization caravan has concluded a week-long popularisation and education activity with communities in Greater Banjul Area.
The sensitization caravan which began on Tuesday 3rd November, 2020 was concluded on Monaday 9th November, 2020 in Serekunda.
The GPP caravan team has today engaged Banjul, Bakau, Westfield, Tallinding, Tabokoto and some parts of Serekunda in Greater Banjul Area.
The caravan was meant to introduce and educate the beneficiary regions of Greater Banjul Area, Lower River and Upper River Regions on the importance of the initiative and approaches to win the grants scheme.
Generally, the turnout and the show of interest from the three beneficiary regions have been satisfactory. It demonstrates that people are keen to have such a financial support to strengthen their production capacities in poultry, fisheries and horticulture.
Share:
Prev Entry
Next Entry 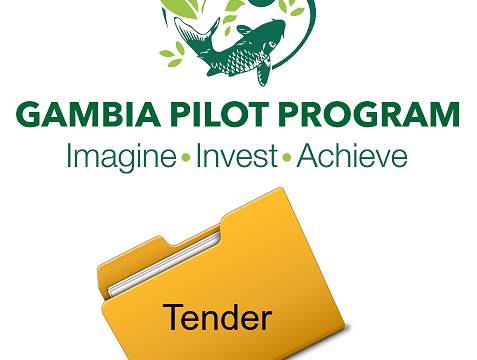 VACANCY ANNOUNCEMENT The GAMWORKS Agency (PEA for the Gambia Pilot Program) is currently implementing several projects and delegated management service contracts for both Donor Funding Agencies and Government Institutions. The Agency therefore wishes to invite applications for the vacant...